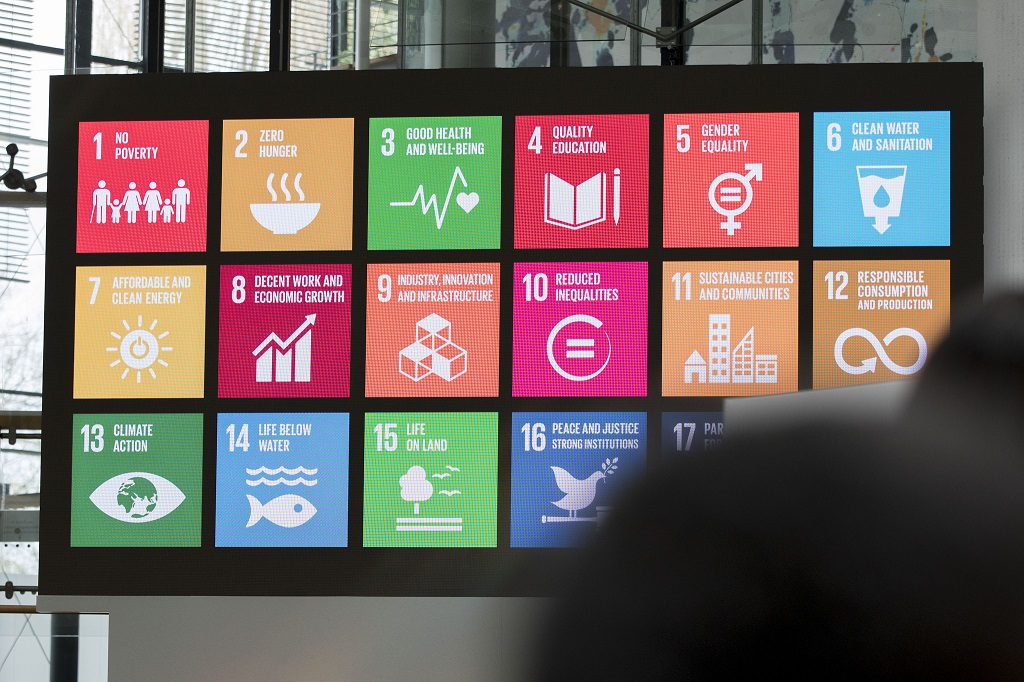 This is a translation of the earlier blog (in Dutch) published on SDG Nederland about the adjustments of the Integrated Assessment Framework to the SDGs.

The government’s assessment framework for policy and legislation has been amended to reflect its ambitions with regard to the Sustainable Development Goals (SDGs). NGOs refer to this amendment as the ‘SDG check’. Martine Rutten, Machiel van Stralen, Basim al Alousi and Jacomien Zevenbergen, representing the ministries involved, explain how the new framework was developed and how it will ensure greater coherence in how the SDGs are implemented.

The Netherlands is facing the considerable challenge of becoming more sustainable and promoting equality in the coming years. Agreements to this effect are in place nationally and internationally, with the Netherlands having committed to the UN’s social, economic and ecological objectives as set out in the Sustainable Development Goals (SDGs). A number of parties in the Netherlands, including the government, are working to achieve them. But how can government check whether policy is actually contributing towards the 17 different SDGs? And how do you avoid unintentional adverse effects?

In 2016, at the instigation of NGOs, the House of Representatives called on the government to introduce an SDG check. The government, represented by development minister Sigrid Kaag, subsequently agreed to adapt its Integrated Assessment Framework for policy and legislation (the IAK) to accommodate the SDGs, rather than introduce a new test. After all, it was in no-one’s interests to create unnecessary bureaucracy.

As set out in the government’s decision, the scope of the IAK would be broadened to include two areas not previously covered in which the Netherlands could improve its performance: namely, the effects proposals have on gender equality (SDG 5) and on developing countries. Other areas, including the effects of proposals on society and on the environment, were already included in the IAK. The government also emphasised the importance of anticipating the impact proposals would have on a range of SDGs, and looking at how staff could best apply the new framework. After all, putting information on paper and drawing up guidelines is just the start.

Making the impact on SDGs transparent

First, question 4 of the IAK (on formulating objectives) makes a link with achieving the SDGs. In this connection, an information page on SDGs has also been added to the IAK, enabling staff to directly link new proposals to specific SDGs. This will make the impact on achievement of the SDGs more transparent for parliament and the Dutch public. While policy officers of the foreign ministry whose daily work concerns international and/or development policy are familiar with the UN objectives, the same is not necessarily true of policy officers at other ministries whose work centres on national policy. The IAK also provides information about each ministry’s SDG focal point, a contact person who can provide support on how to implement proposals in SDG fields.

Documents have also been drawn up to provide guidance on effects on gender equality, focusing on SDG 5, and effects on developing countries, focusing on all SDGs. These documents can be found under the IAK question on mapping the consequences of new policy and legislation (question 7). If gender equality and the SDGs are to be achieved in developing countries, it is important that policy officers don’t focus solely on obvious policy areas, such as equal opportunities and development cooperation. It’s also necessary to consider other policy areas that could have an indirect but possibly substantial impact. Policy coherence is a must. But what does that mean in practice? It is not easy to do. Both documents therefore include specific examples. For example, youth unemployment may affect young women and young men differently because they have followed training for work in different sectors or occupations. Another example is the use of sustainable biomass, which is being discussed as part of climate policy. It’s vital to also consider the possible consequences for the developing countries that supply a lot of that biomass. The guidance on effects on developing countries gives more examples from the policy coherence for development action plan drawn up in 2016 and recently revised.

Germany has devised a sustainability test, which is linked to the SDGs, while Luxembourg is considering introducing an SDG check (see the OECD report). Neither country focuses in great detail on the effects on developing countries. Other countries, such as Belgium and Spain, and organisations like the EU and the OECD have already asked the Netherlands for more information on the revised assessment framework. The SDG-related amendments will therefore also be made available in English.

What’s next? Putting theory into practice!

The amended IAK should be consulted by every policy officer and every legislative drafter whenever they draw up new policy and legislation. The government’s new SDG ambitions mean there is more reason to do so than ever before. Who wouldn’t want to contribute to a better world? Civil servants will be working to make this happen in the coming years. But not only them. The IAK emphasises the importance of consulting with NGOs and the scientific community; they have valuable knowledge and experience that can help staff make more informed decisions. This will result in better policy and bring us one step closer to the SDGs.

Martine Rutten is a senior policy officer with the Ministry of Foreign Affairs’ Office for International Cooperation. Her work focuses on strategic policy issues, including the SDGs. Martine is the focal point for the theme of policy coherence for development.

Machiel van Stralen is a policy officer with the Ministry of Foreign Affairs’ Multilateral Organisations and Human Rights Department. As part of the SDG team, he is involved in the implementation of the SDGs.

Basim al Alousi is a policy officer with the Ministry of Education, Culture and Science. He works for the Equal Opportunities Department, focusing on gender equality and LGBTI equality.

Jacomien Zevenbergen is a senior adviser with the Ministry of Justice and Security. She works for the Legislation and Legal Affairs Department, with the IAK as one of her focus areas. 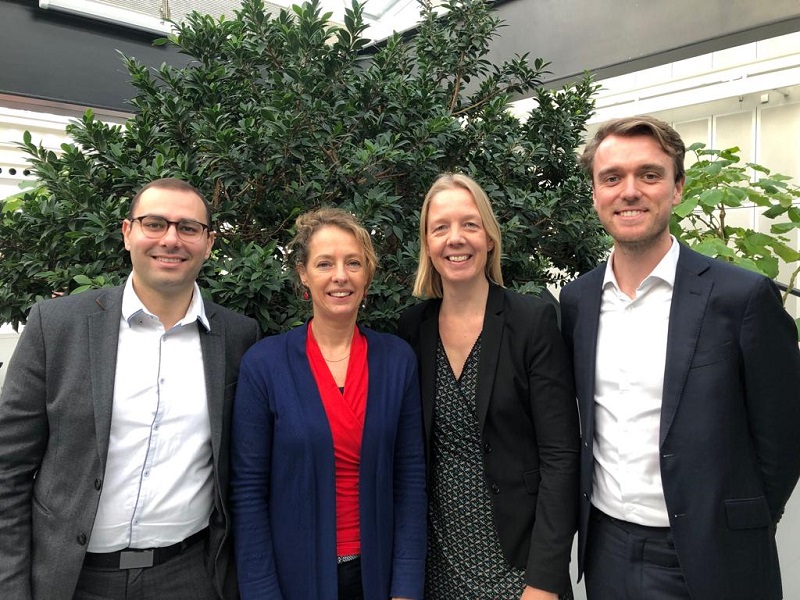